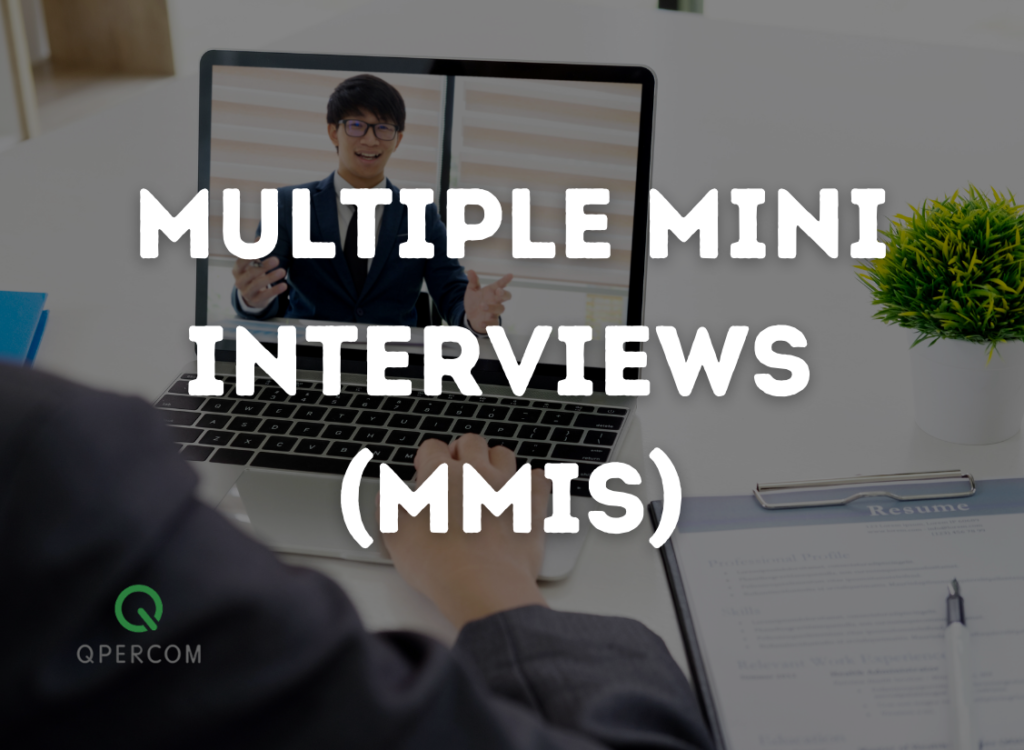 The Multiple Mini Interview (MMI) is a proven valid and reliable interview format used as part of the admissions or selection process. Rather than holding one interview with multiple panellists, MMIS have multiple stations, with one or two panellists. MMIs are popular in health sciences education to test the non-medical or soft skills of would-be healthcare professionals. MMIs are widely used for volume recruitment in the public service, especially for the police and the military. They also have a growing use in other industries such as private-sector recruitment.

Candidates who participate in assessment centres are likely to experience the MMI format. During the COVID-19 pandemic, virtual assessment centres were set up by some large companies and institutions. MMIs were run remotely with candidates or students all logging on from different locations and moving through a series of video stations while being assessed by consecutive interviewers or interview panels.

McMaster University in Canada was the first institution to describe the MMI and according to the Association of American Medical Colleges it is successful and widely used because “it produces a more reliable assessment of a candidate and limits interview biases due to the number of interactions”. Furthermore, the predictive value of these types of consecutive mini interviews is much higher than the traditional interview

How is an MMI structured?

An MMI consists of a series of short, structured interview stations used to assess non-cognitive qualities including cultural sensitivity, maturity, teamwork, empathy, reliability and communication skills. Depending on the station, candidates might be asked to participate in scenarios that include roleplay or could simply be asked to engage in a conversation about their experience with the interviewers.

Each MMI station normally lasts between 5 and 7 minutes before the candidate moves onto the next station in the MMI, where they meet a new set of interviewers or actor(s). Around 10 stations are typically involved in an MMI but some organisations use fewer and some decide to use more, depending on the purpose of the assessment.

Non-cognitive aptitude is typically used to encapsulate all the qualities that might be desired in a candidate. The list of non-cognitive characteristics is likely to be endless considering undergraduate admissions, volume recruitment for governmental organisations and companies. As such, the multiple sampling approach to assessment within a MMI can help to overcome context specificity.

The benefits of using MMIs for candidate selection

MMIs allow assessors to increase the number of interviewers that assess a candidate. This should have the effect of diluting the degree to which selection is based on chance and the candidate having a compatible interviewer or interview panel. What this means is that the consensus is more vigorous and stable (objective, valid and reliable) compared to a typical panel interview. Organisations that use an online assessment solution like Qpercom to facilitate an MMI can also rely on scientific data analysis to highlight the strongest candidates and make robust decisions on outcomes, as interviewers are expected to score candidates against preset criteria during the MMI.

MMIs require fewer interviewer hours than traditional interviews that take place in front of a panel of interviewers as multiple candidates can be assessed concurrently across multiple stations with instant assessment results available to the assessors. Real-time feedback can also be sent to the candidate in a more efficient manner, as different aspects of their performance will be highlighted immediately if an MMI assessment software is used. Assessors are responsible for deciding when (or if) this feedback should be sent to the candidate.

Blueprinting exercises required within the creation of MMI scenarios and assessment forms can also provide a means to explicitly seek out the qualities or competencies desired in candidates.

Global rating scales can also be included within each station and are capable of providing reliable judgements of performance when averaged across MMIs. 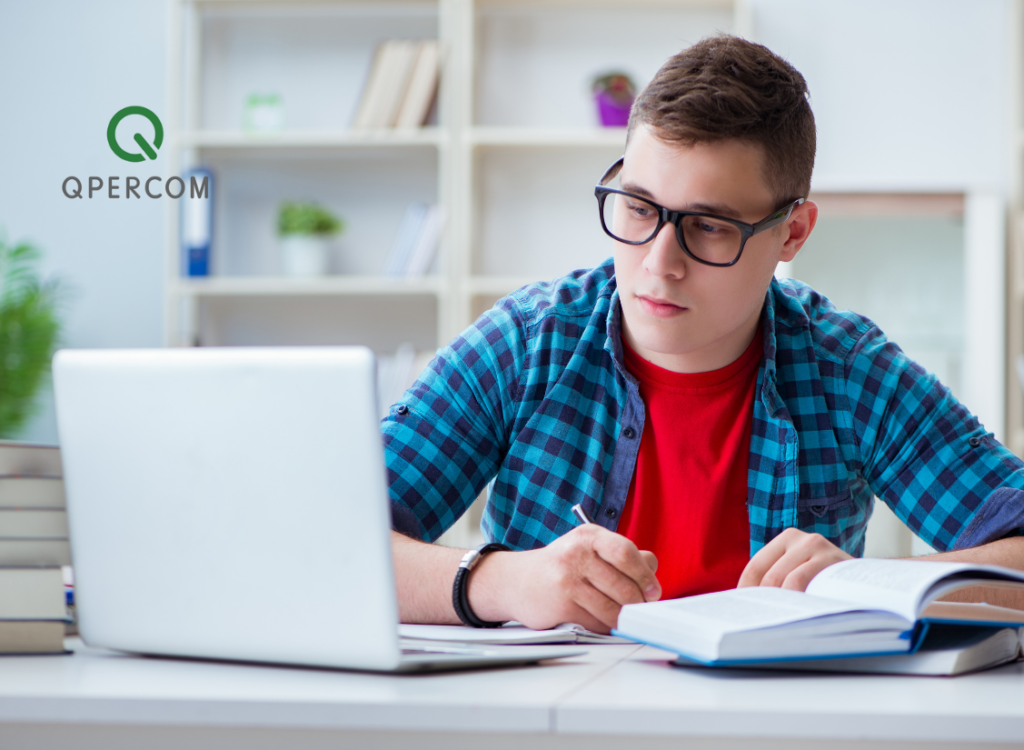 There are lots of resources online for students to practice for MMIs, including sample question lists. For MMIs, some of the same tips for preparing for an OSCE are relevant, including rehearsing, watching past MMI videos on YouTube or participating in a mock MMI.

Medical schools were one of the first institutions to use MMIs for the assessment of communication skills and Qpercom was created due to the success that the College of Medicine Nursing & Health Sciences at NUI Galway had with staging MMIs.

We’d love to help your company or institution with setting up a Multiple Mini Interview for your next round of admissions or a forthcoming candidate selection process.

Our software platform Recruit has been developed especially to help with volume recruitment in the public and private sectors while our Observe assessment tool is made for with medical education and universities in mind.

Send us a message below and we’ll get back to you soon about supporting the facilitation of an MMI for your next assessment, examination or recruitment day.

Get in touch about Multiple Mini Interviews (MMIs)